When you get right down to it, Gil Cates probably had just as much influence on my development as a film snob as Alfred Hitchcock, Sidney Lumet or Orson Welles. Though his career as a director was quietly ordinary (I have never seen any of his films, but I hear that “Summer Wishes, Winter Dreams” is well worth a watch), it was as producer of the Oscar ceremony that Cates made his subtle mark on the industry. Cates produced the show a record 14 times between 1990 and 2008, and made numerous production tweaks that we now consider to be ceremony staples. It was Cates’ decision to have Billy Crystal host, thereby establishing the opening monologue/song-and-dance number that we have come to expect. He also brought in Whoopi Goldberg and Steve Martin, establishing comedians accustomed to large venues as the generally desirable model (though he also had one-off misses with David Letterman and Chris Rock; but neither of those were as disastrous as this past year’s Franco/Hathaway pairing, so we’ll forgive him). His writing team always seemed a little more flexible than in the past couple years, reacting well to quirky in-show moments (i.e. Jack Palance’s push-ups, Danny DeVito’s celery munching).

Anyway, it was Cates’ intuitive sense for a practical and good-humored show that helped attract me to the Oscars in the first place, and through the Oscars eventually to film in general. For those wondering, I count three events that set me on the inevitable path to film snobbery: 1) watching “12 Angry Men” in fifth grade, 2) realizing sophomore year of high school that I could put my own movie choices on our family’s Netflix queue, and 3) “Crash” winning Best Picture at the 2006 Oscars. That last one may confuse my readers a bit, but it’s the first year that I truly had a deep concern for the Oscar winners (I was pulling hard for Clooney’s “Good Night and Good Luck”). When “Crash” triumphed instead, I simply had to watch the movie for myself, to see if it deserved to beat my beloved Murrow biopic. It didn’t. At all. But from then on, I was intensely interested in judging the Academy’s taste for myself, and that meant watching as many of the year’s films as possible.

I digress. The point is, I wouldn’t have even been watching the Oscars at all in 2006 if I hadn’t enjoyed the show. And Gil Cates made sure that I and millions of other viewers did. His ceremonies remain the standard by which all shows in the near future will be judged. RIP, Gil. 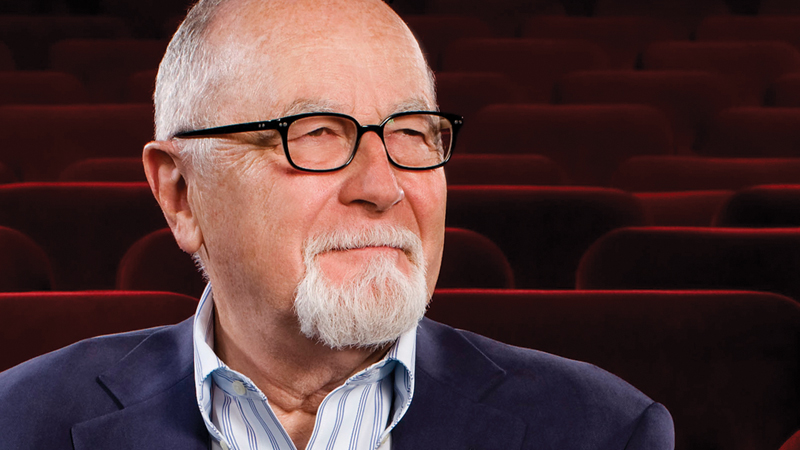 In other news, out of pure procrastination I will shortly be updating the Predictions page to now include all categories save the shorts. Fans of art direction and sound mixing rejoice.

One thought on “RIP Gil Cates and Added Predictions”